It seemed for the longest time that Netflix could do no wrong with their Marvel series. Starting with Daredevil, and expanding out to Jessica Jones and Luke Cage, fans were waiting for the final of The Defenders to be introduced, martial arts master Danny Rand.

Presumed dead from a plane crash 15 years ago, Danny Rand miraculously returns to New York from the mythical land of K’un Lun. He is now imbued with the powers of the Iron Fist, having slain the dragon to take on the mantle of protector against The Hand. 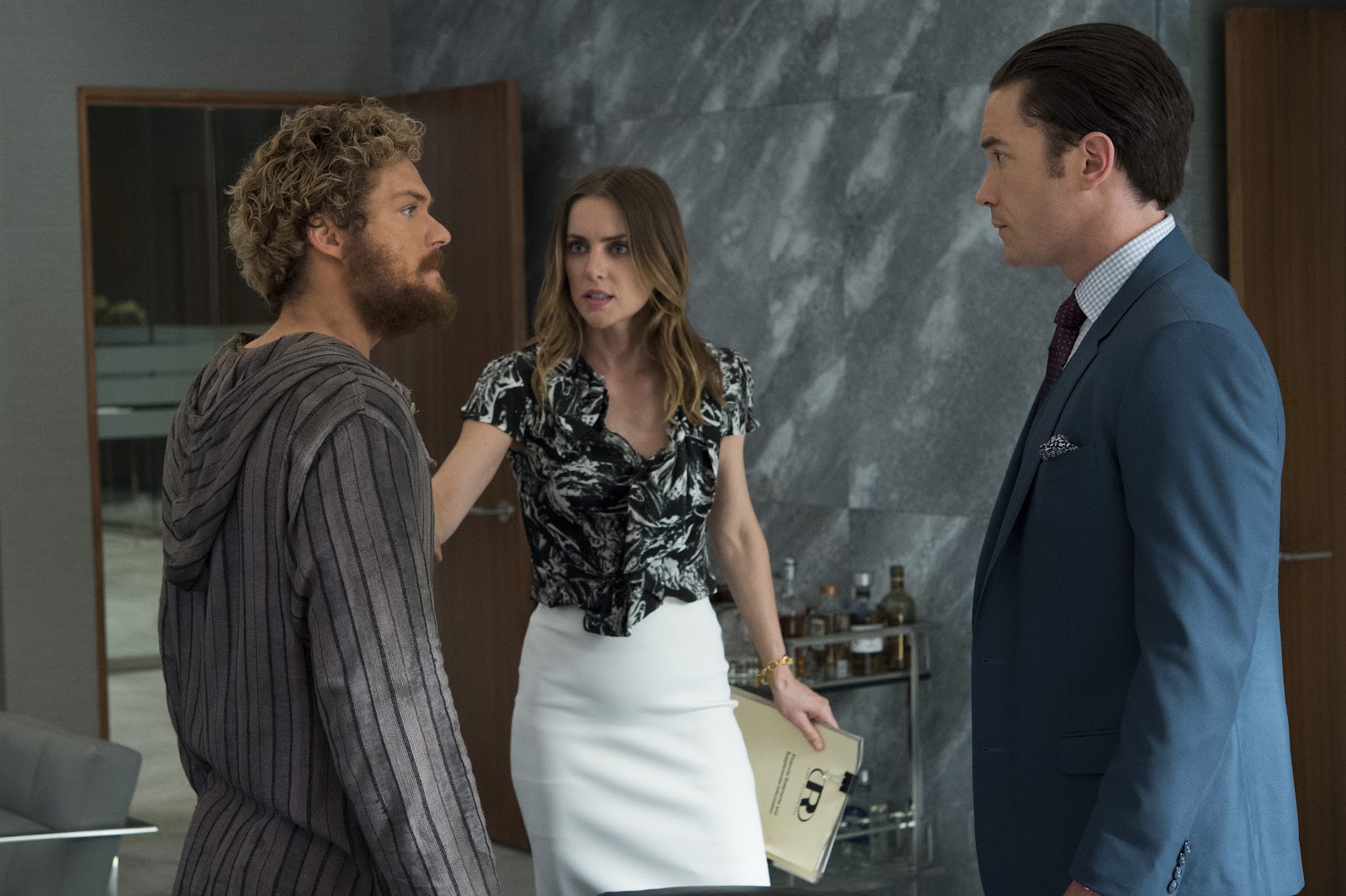 You can’t write a review of Iron Fist without mentioning the mass of controversies surrounding it.

The main one surrounds the casting of Finn Jones as the titular Iron Fist on account of him being white. Critics would have preferred the role go to an asian actor, so as to combat cultural appropriation.

Danny Rand in the comics was white, and the Netflix series stays true to the source material. It was, in my opinion, perfectly acceptable to stick to that. Criticising a show for sticking to the source material seems petty, and pushing an agenda. I would have had no issue had they gone down route of casting an asian actor, but to actively complain that they didn’t seems trivial.

That being said, there are better ways to explain that decision. For example, you don’t go on the record calling Asian people ‘Orientals’, like Iron Fist co-creator Ray Thomas did. Perhaps not the most tactful approach to defending criticisms of whitewashing.

There are also those who took a dislike to the fact that Danny Rand entered the dojo of Colleen Wing (Jessica Henwick) and tried to ‘mansplain’ kung-fu to her. Arrogant? Yes. Ill-advised? Sure. But it’s not sexism in play. Danny Rand was trained by the monks of K’un-Lun. To my knowledge, people on Earth are unaware of such a disciple, and nobody else can summon an glowing fist. One could present that case he has at least some grounds to discuss martial arts.

However, I’m not here to defend the show, or argue with its critics. I simply seek to throw my voice into the cacophony. To that end, let me resurrect the dead and buried lead; Iron Fist, at its core, is boring. 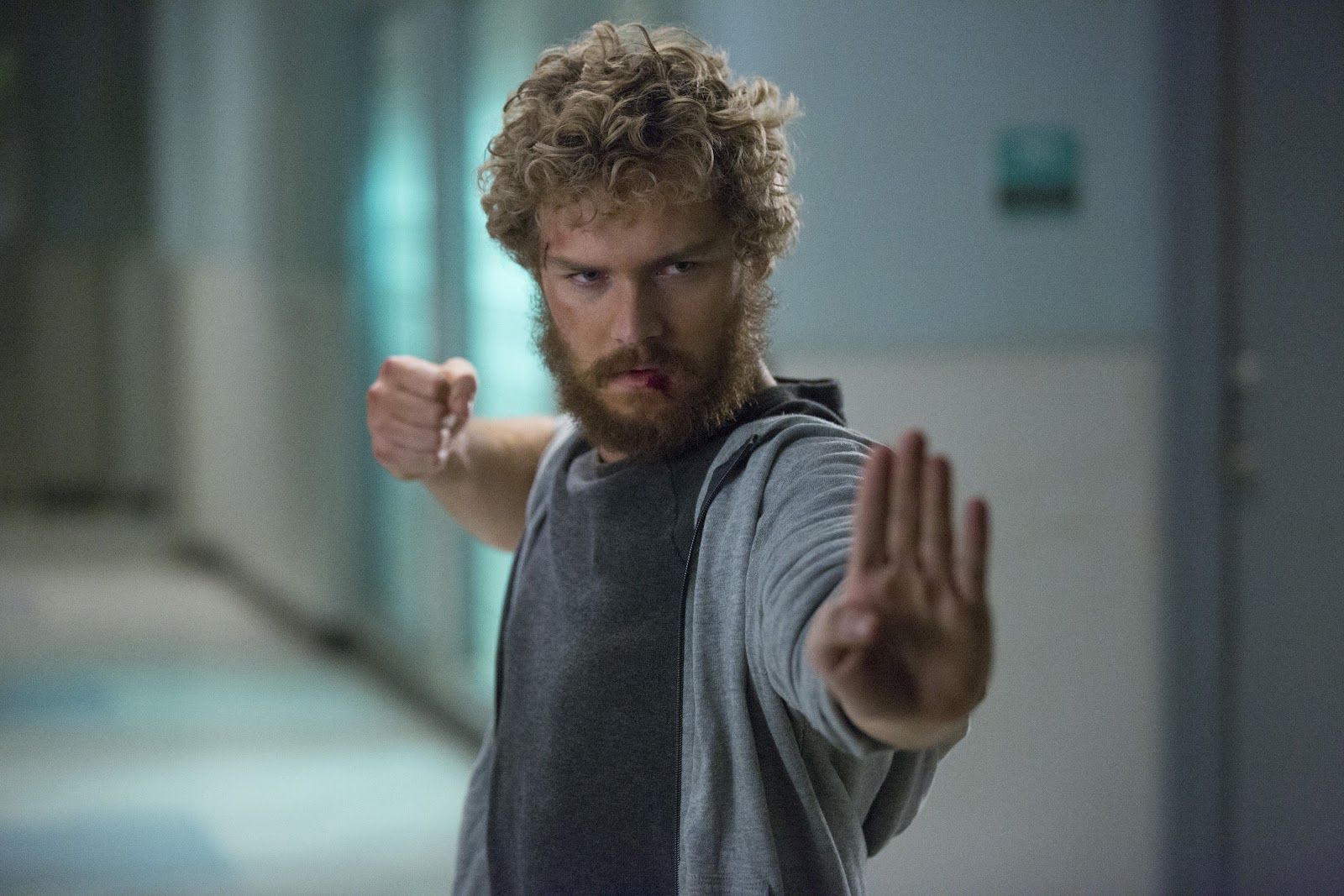 I delayed writing a review of Iron Fist because i wanted to take the time to dissect why it was that Iron Fist failed to connect in a way that the other Defenders hadn’t. Why was it that, with four successful series under their belt, Netflix so spectacularly missed the mark this time?

It’s not like the show was necessarily bad. I didn’t hate it, but it was certainly forgettable.

Absolutely nothing stood out, with every plot twist being more of a gentle meander. Daredevil has those fantastic fight scenes. Jessica Jones provided social commentary on the psychology of abuse victims, and how that withdrawal of consent and control affects an individual. Luke Cage was a show about a black man who is bulletproof – very appropriate in today’s racially charged climate.

While the other defenders all went through interesting character arcs, or tackled some wider societal issue, Iron Fist comparatively comes across as uneventful. Danny Rand was introduced to us as an arrogant and spoilt manchild, constantly moaning and pulling confused faces. The series concludes 13 episodes later and Danny Rand appears to be in exactly the same place. Still bitter and angry, still failing to make any concessions or take into consideration other viewpoints. It’s not like he had an easy time of things; he was betrayed multiple times, made shocking discoveries about his family and how they were murdered, all the while still discovering what it means to be the Iron Fist. The show did everything it could to make Rand appear human, flawed and lost, but he just came across as an ass.

More than that, the other Defenders all had fantastic villains, with real motives and vulnerabilities. They weren’t just bad because that’s how it is, there was deep backstory, and even character development. We could relate to the shows antagonists, from Fisks insecurities, to Purple Man’s desire to be loved, to Cottonmouth eager to step out of his aunt’s shadow. 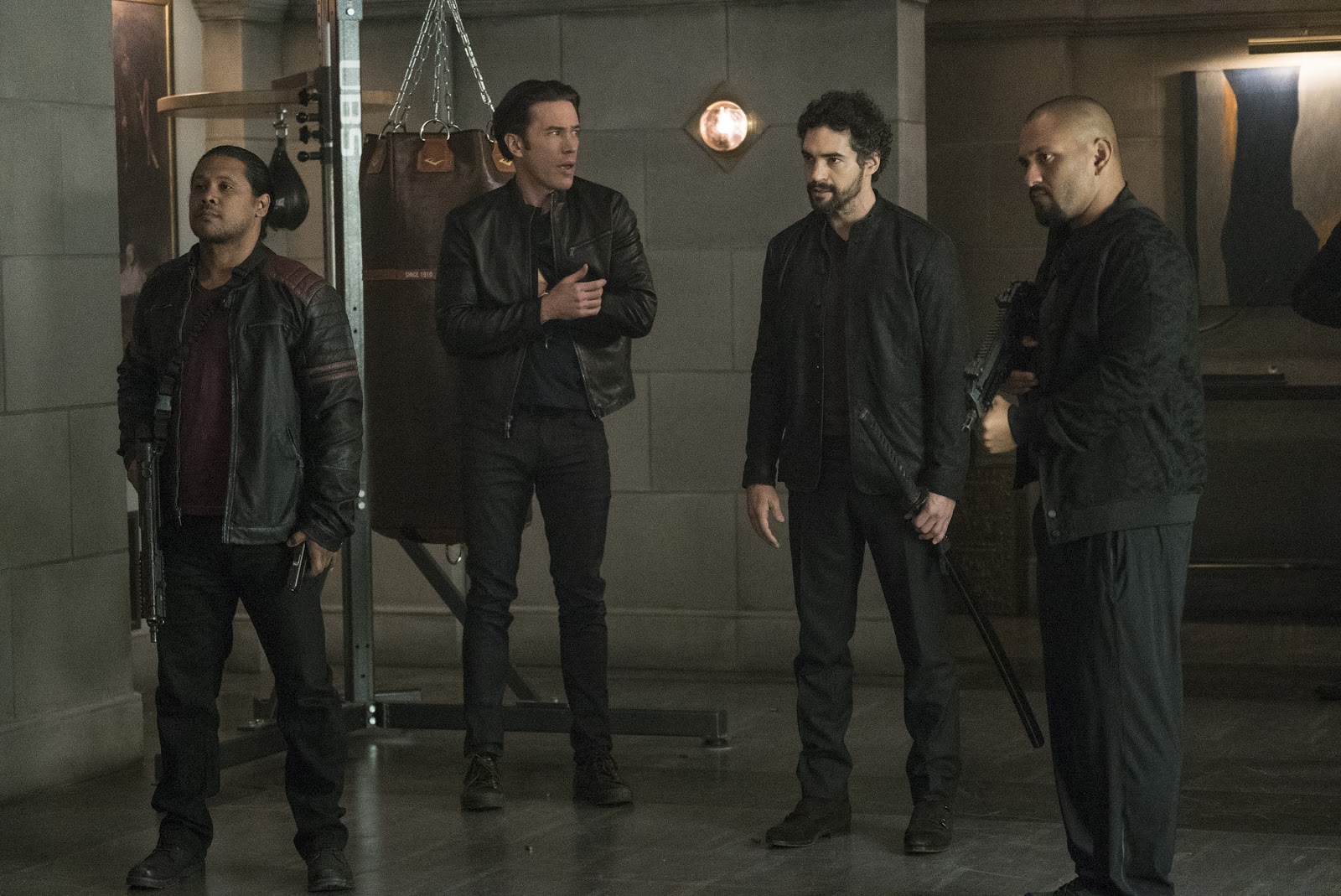 Iron Fist was lacking that central, relatable villain. Being the last of the Defenders to get released, and needing to tie together the underlying plots that have been threaded throughout its predecessors, Iron Fist suffers from having to finally address the ‘big bad guy’, the villain that has operated from the shadows, and has slowly been coiling itself around New York. That was certainly to the shows detriment, as Rand is not enough of a personality to carry the show on his own, and with nothing to compliment or contrast that vacuum of character, the whole show came off as stale.

A victim of timing

As bland as Iron Fist was, I do think it is a victim of timing. Had Iron Fist come out five years ago it would have been perceived as brilliant programming, and a great imagining of a Marvel franchise. However, our expectations of entertainment has changed, and that is in no small part due to the work of Netflix. Their original programming has been exceptional; Daredevil and the like has demonstrated just how innovative comic book adaptations can be. We no longer need to have 2D characters, who go through no emotional or personal development. They are no longer isolated individuals who provide unilateral impact; the traditionally considered ‘sidekick’ now hold weight. 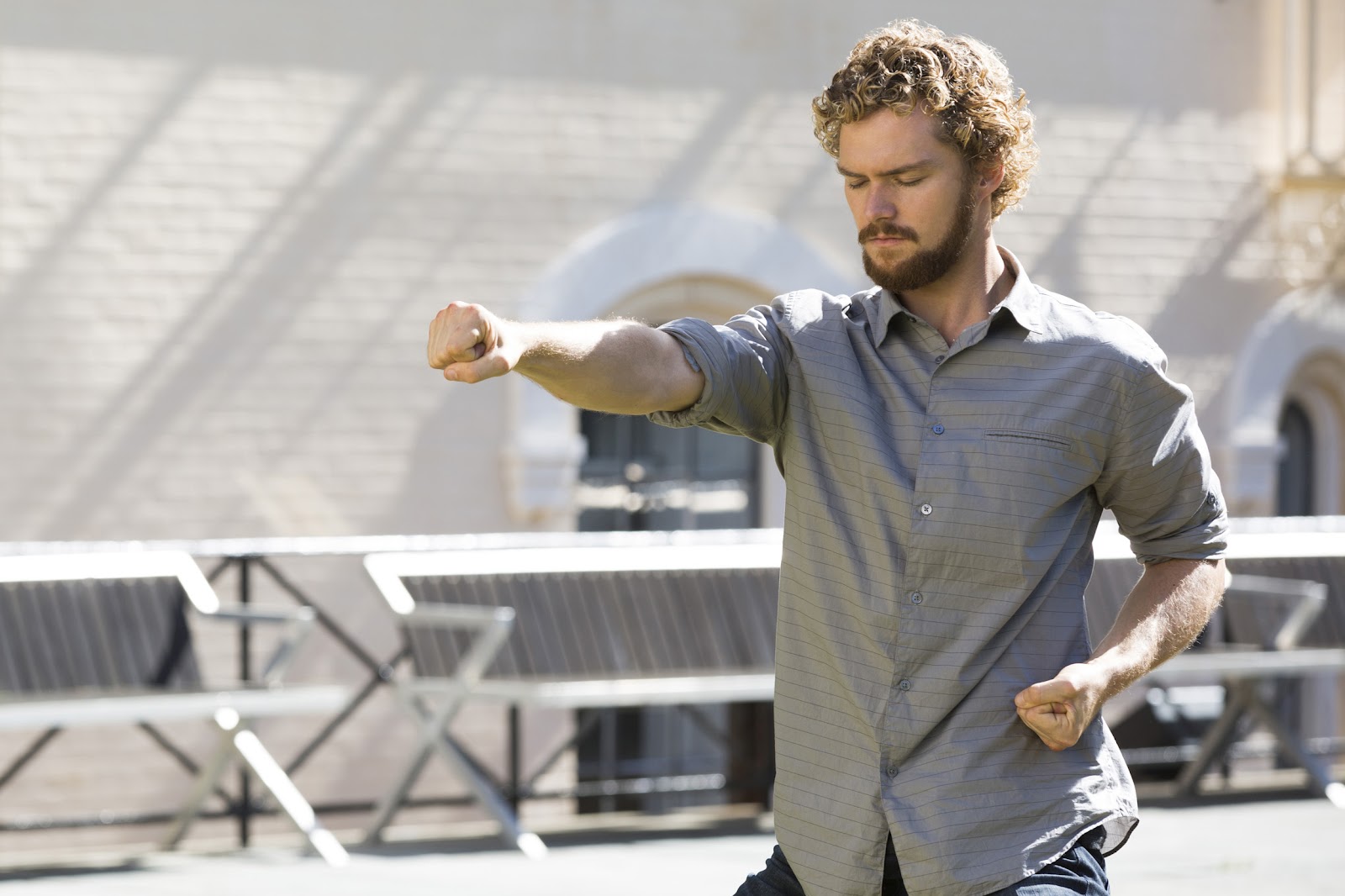 Iron Fist seems to have missed the memo, and with it, the mark.